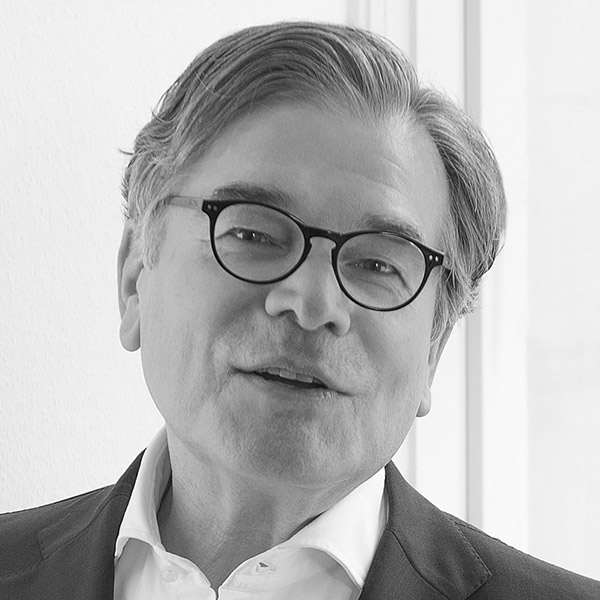 Chairman of the Supervisory Board

Clemens Reif is Chairman of the Supervisory Board and co-founder of CHRILIAN AG. From 2007 to 2017 he was the CHRILIANs CEO and managed the company's entire strategic orientation in addition to operational investment management.

After his economic studies at the Justus Liebig University in Gießen Clemens Reif successfully completed his apprenticeship as fowarding merchant. Between 1975 and 1997 he worked as Managing Director of various companies in the international forwarding and waste management industry. From 1997 to 1999 Clemens Reif was significantly involved in building up a logistics company as managing shareholder; he successfully continued this business from 1999 to 2007 as CEO afte the company had been transformed into a stock corporation.